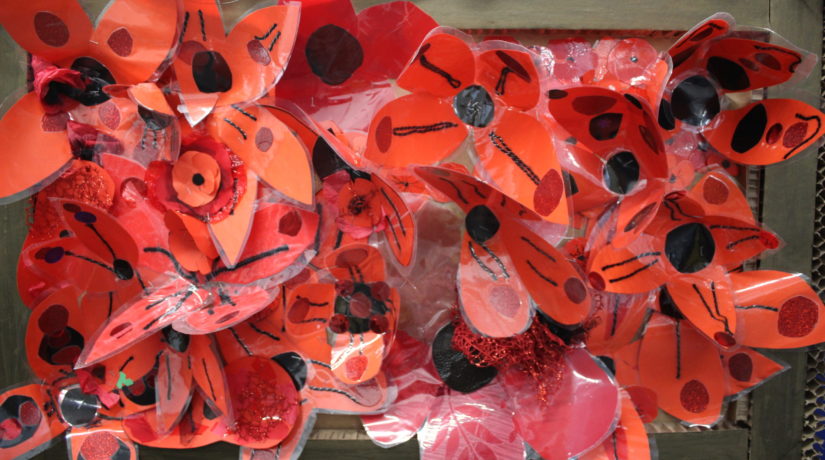 Today, pupils across the GFM took time to pause, reflect and remember on the 11th hour, of the 11th day of the 11th month. The GFM fully recognises the importance of Remembrance Day and is especially mindful of our service community at this time.

Ahead of today, pupils across the GFM have had the opportunity to wear poppies and make donations for British Legion merchandise. Furthermore, the Primary Phase of the GFM have used their learning time to prepare for today. Asda Gosport has displayed wreaths made by children at Gomer Junior School. Rowner Junior have displayed their poetry including this sonnet, based upon High Flight by John Gillespie Magee and performed this year at the festival of remembrance to mark the 80th anniversary of the battle of Britain.

Free flight by a member of Year 6 at Ro

Oh! I’m consumed by this land which has no grace,
Chained down and trapped by war’s monstrous lies.
Until I’m released from his ugly place,
Given the power of wings to s

I slave in silence for freedom to come,
As I beg him to release me, I cry.
I break through the shackles, no longer numb,
Roaming towards the heavens, floating high.

Up carried through the air on great white wings,
Slipping the surly bonds of earth at last.
Fluttering through the company of kings,
After tasting flight, I forget the past.

In the untrespassed sanctity of s

pace,
I am known as a familiar face.

The Primary Phase were were delighted to see so many of our community dressed in their guiding, scout and cadet uniforms today, as part of our 2020 Remembrance. Pupils and staff across the GFM paused for a 2 minutes silence at 11am today. This was done in a variety of ways. Some pupils were in their class Bubbles and other were outside. A tribute was made to all our families, past and present who have serving armed forces personnel; in particular, those who are currently on deployment. Bay House, Brune Park, Lord Wilson, Enterprise and Gateway pupils listened to the Last Post played by students. The silence was ended with a Reveille. Rowner Junior had a whole school virtual 2 minute silence whilst Gomer Junior formed a large socially distanced square and were delighted that a Year 6 parent provided a recording of the Last Post. Ahead of the silence pupils from each year group represented our service community by presenting a wreath. The hand held poppies by the upper school and wreaths made by lower school have ma

‘Remembrance Day is really important to me because it enables us to remember the people who fought in the war. My dad serves in the Royal Navy and I am very proud of this.’ Josh Wisnpear, age 10.

‘My Dad serves in the Royal Navy. I use Remembrance Day to think about him, the people he works with and those who fought for and continue to protect our country.’ Keira Moss, age 10. 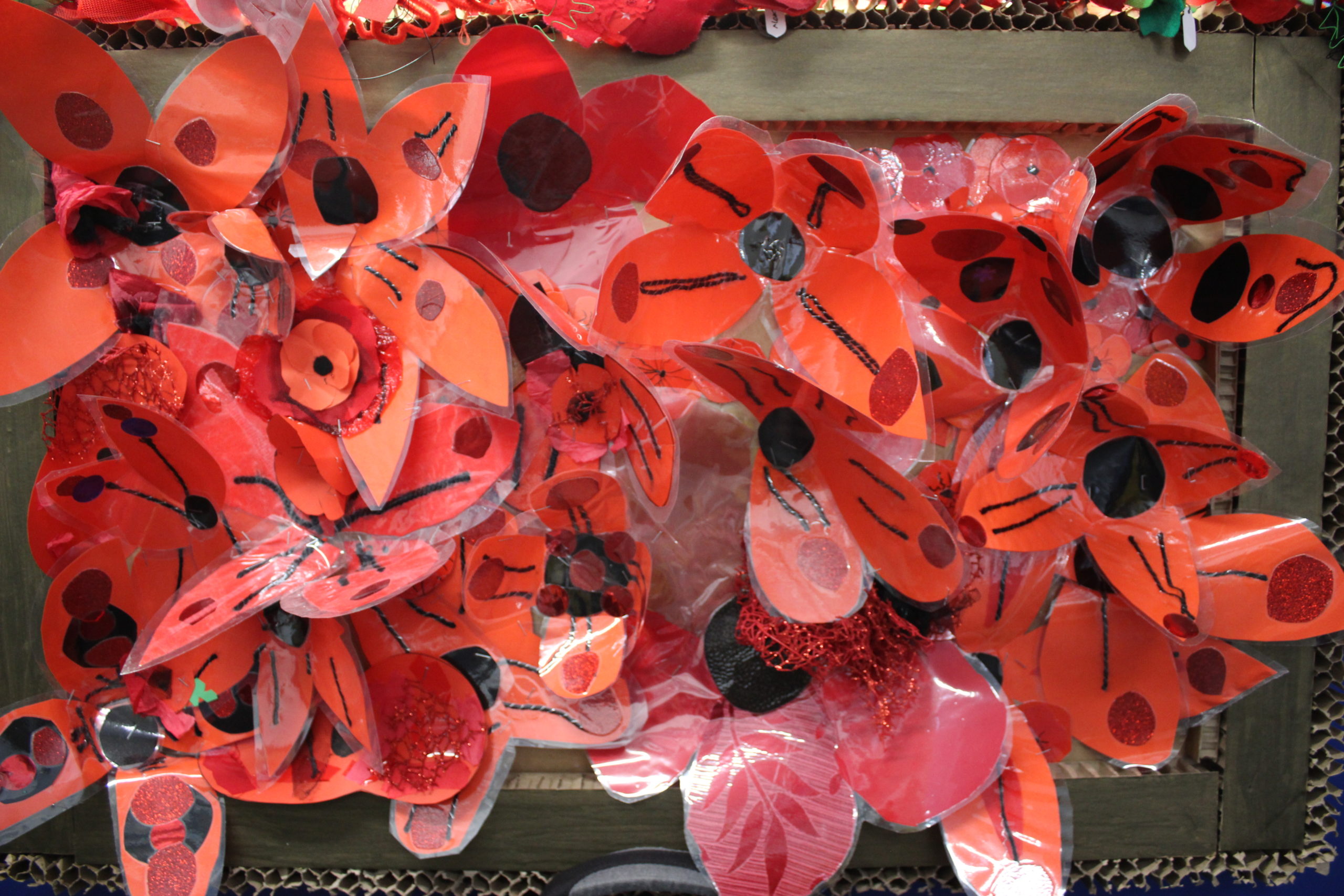 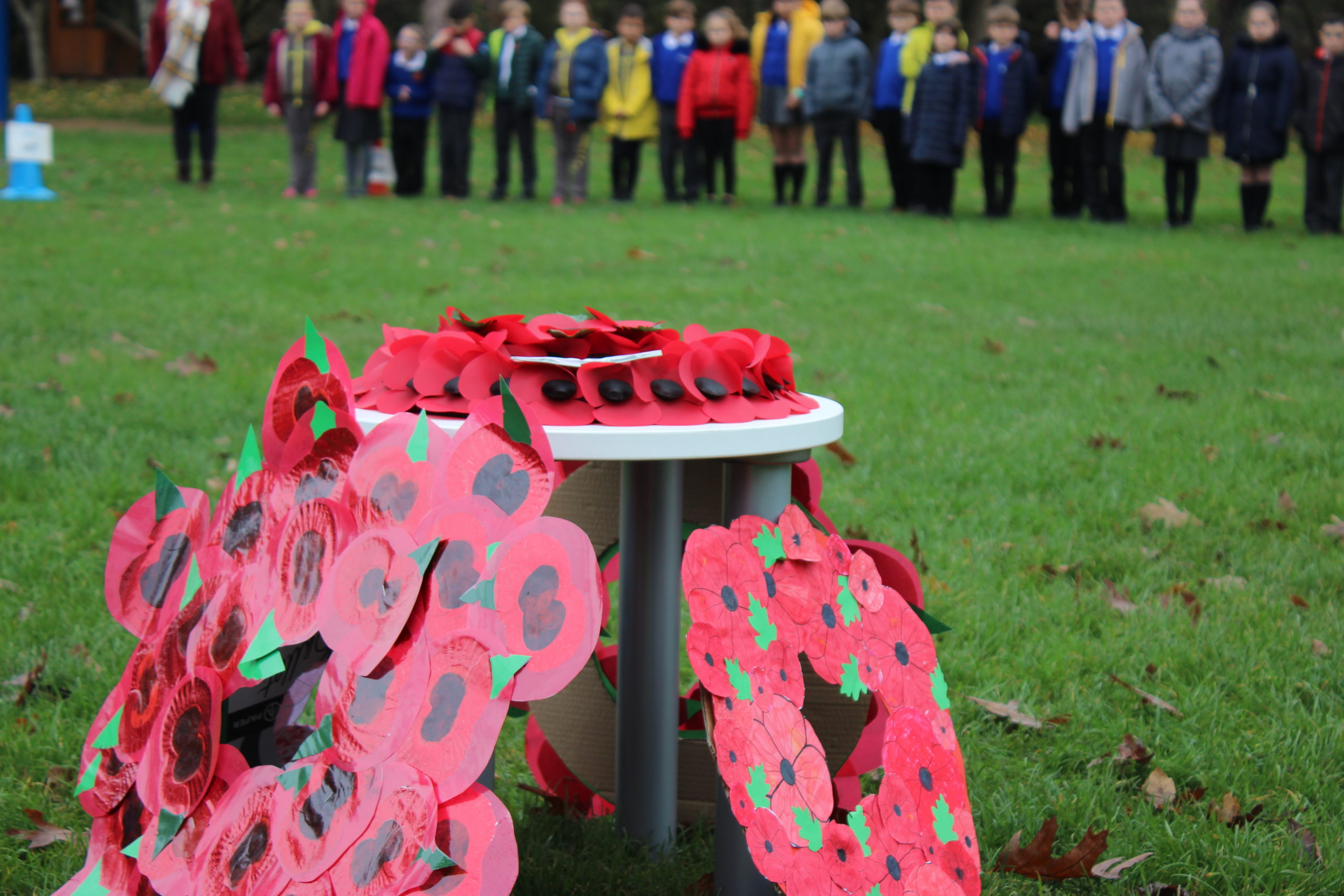 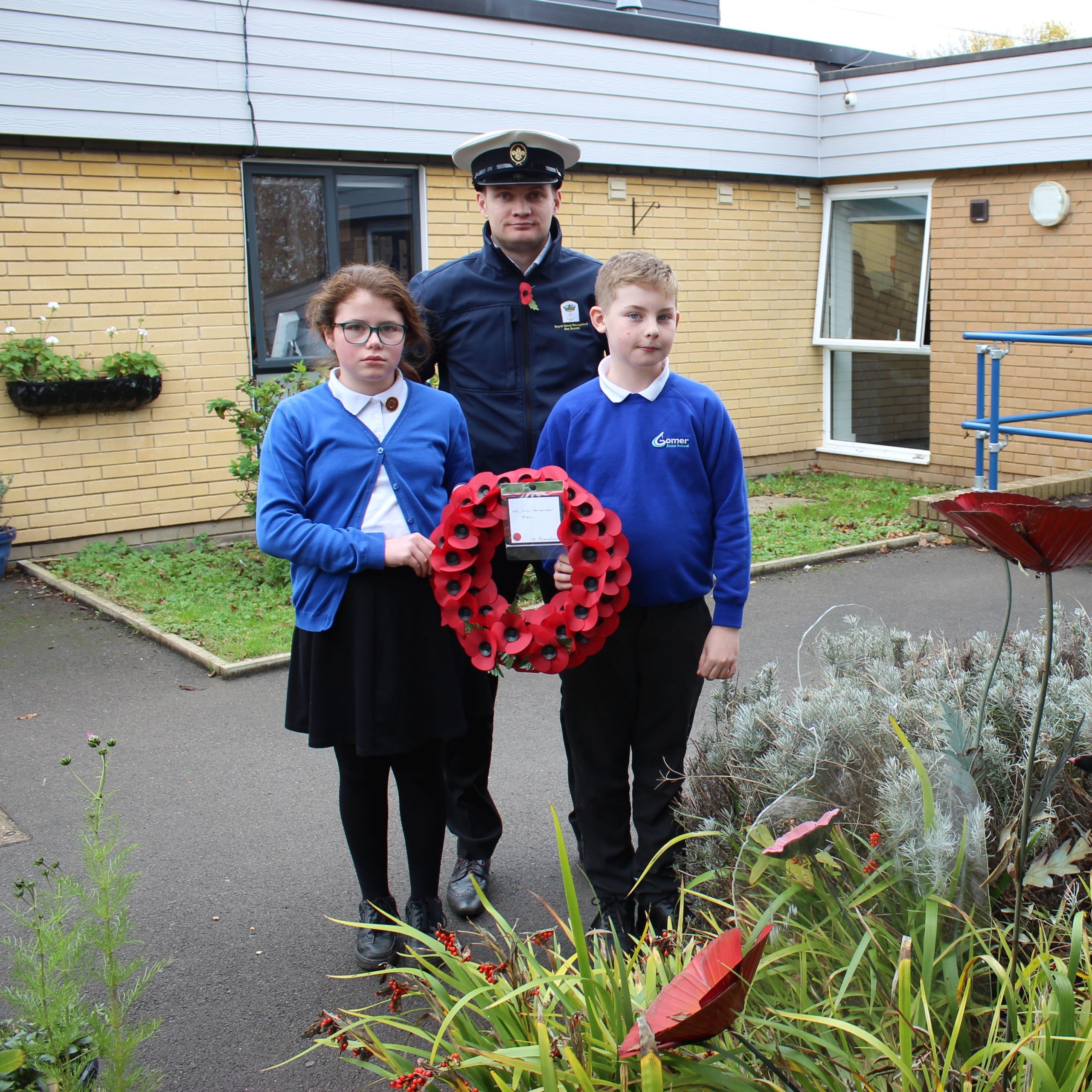 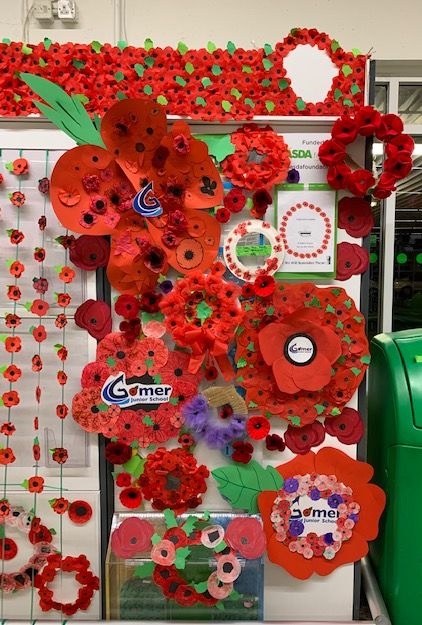