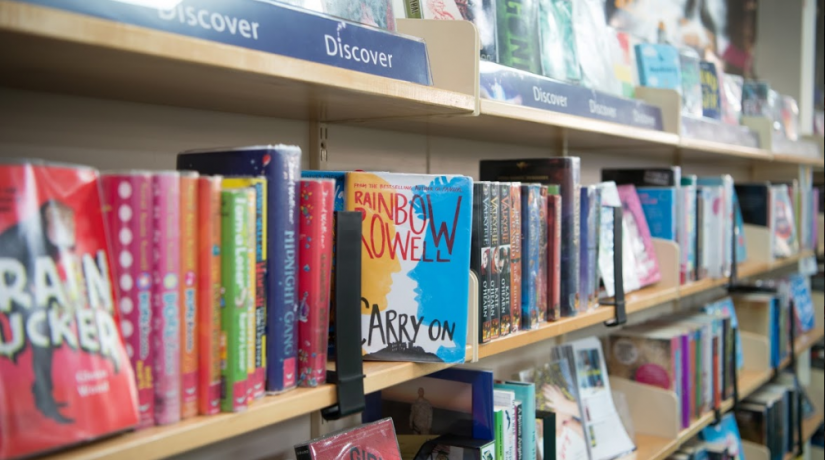 In the Gosport and Fareham Multi-Academy Trust (GFM) we have recently welcomed a four-legged friend to help support our students – in the form of Scout, my chocolate Labrador.

Each year group at Bay House School and Sixth Form has received an assembly from Scout (named after the protagonist of Harper Lee’s ‘To Kill a Mockingbird’).  She is a rather unusual dog in that she has learned to read.  After hours of training, at her peak she could read and respond to around thirty command words (such as ‘beg’ and ‘spin’) from cards and – despite her old age – she performs an impressive assembly routine which pupils love.  A few years ago, she even got through the early rounds of Britain’s Got Talent before other commitments meant she could not continue.

It may be a light-hearted and trivial example of learning and perseverance, but perhaps it is a much-needed antidote to the national zeitgeist of anxiety in the school system.  Research has shown therapy dogs can reduce stress for pupils and provide a sense of connection in difficult situations.  More and more schoolchildren are struggling to cope with their mental health and there are rising rates of depression, anxiety and self-harm in children and young people.

This has not been helped by the introduction of the new 9-1 GCSEs which emphasise tough, stressful end-of-year examinations over coursework and have a far greater expectation of knowledge retention.