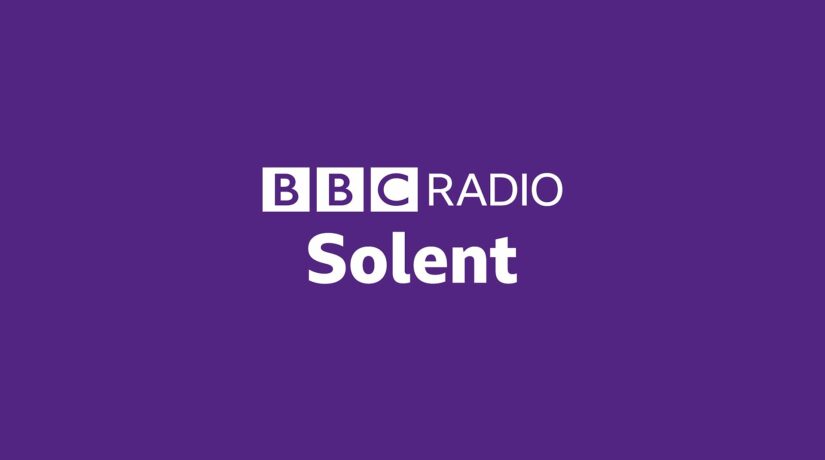 Pupils from Runior Junior are set to appear on BBC Radio Solent.

They have recorded a series of clues to reveal a person, place of thing as part of the station’s ‘Rings a Bell’ competition.

Can you guess who they are describing from the clues they provide?

The pupils recorded the set last June and are now in Year 7.