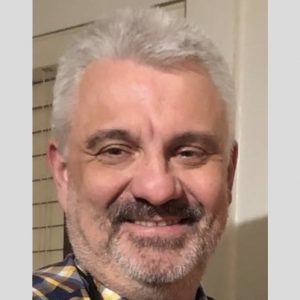 Adrian Cojocaru’s career spans over 25 years of various HR roles and reflects a diverse experience base acquired across various industries, geographies and organisational set-ups. Adrian was the Managing Director in charge of the Human Resources function at the European Bank for Reconstruction and Development (EBRD) in London and previously he held the position of Chief Human Resources Officer and a member of the Executive Committee at OC Oerlikon, a major Swiss global industrial group.

Adrian has spent his entire career in HR and has held significant positions in Unilever, Mars Inc, Reader’s Digest, and LG Electronics. He began his career with Coca-Cola. At various times he has lived and worked in Romania, Austria, The Netherlands, United States, United Arab Emirates, Switzerland and United Kingdom.

Adrian has recently started his own business, Tabernam Skinner, based in the UK, aimed to provide services in the areas of business and HR strategy, organisational design & change, leadership development as well as career coaching and mentoring.