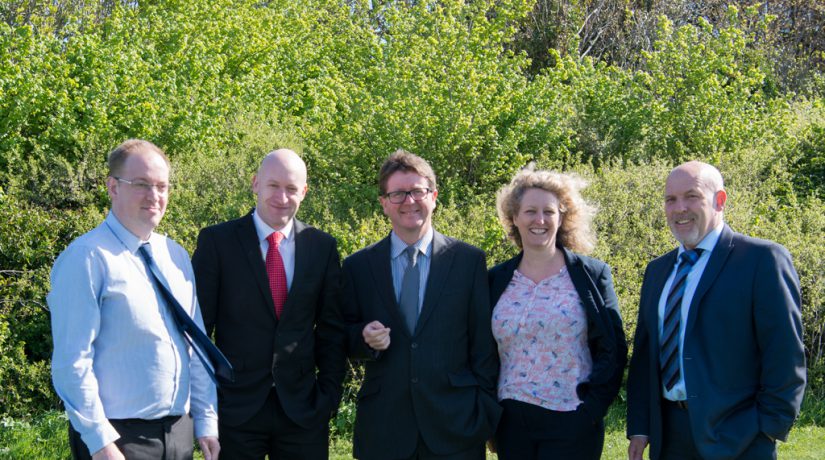 Cathy O’Neil’s book called Weapons of Math Destruction makes you think about how things can be potentially destroyed through using data in an unthinking way.

In education we are expected to have more and more data about the children we teach. Schools are provided with big data informing them how their pupils compare with other pupils within the school, and in comparison with learners in other schools both nationally and internationally.

Mathematical models predict what students should be achieving and these are used to rank schools in how well they are performing.

The danger is that the young people become numbers rather than people, and the purpose of schooling becomes about the data rather than the development of balanced citizens.

Inspectors can be blinded by the statistics and fail to see what is really going on. This is, in part, because those reaching judgements from the numerical evidence lose sight of the assumptions that went into creating the algorithm, or worse still do not properly understand what is actually being measured. It happens that no one has the confidence to query anything because the big data has taken on an authority of its own. The professionals become too insecure to question and point out the ’emperor’s new clothes’!

We are all prey to the tyranny of big data with our personal details being used to predict what we will be tempted to spend our money on, and to influence what we believe about the news and how we then might vote. The public is wise to the industry of creating fake facts.

It is so important that our schools and their leaders have the wisdom to know when the calculations of academic attainment no longer make sense and the ways of evaluating the progress a learner is making have become meaningless.

Our children deserve to be recognised for who they really are, and are supported authentically in their discovery of what knowledge and experiences have greatest meaning for them.

This has to be our main responsibility towards them.

Article by Ian Potter. Originally published in The News, 8 January 2019